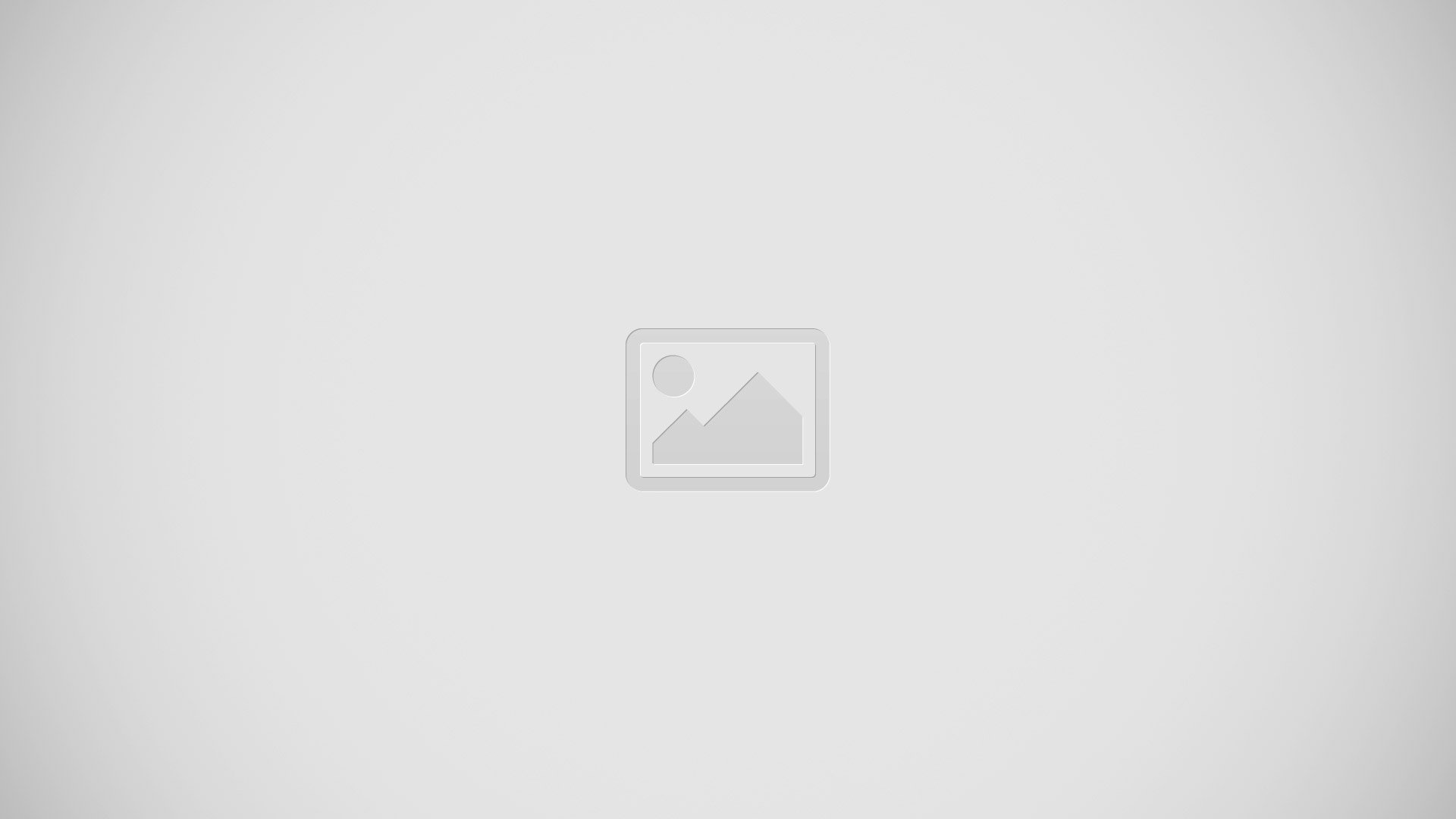 To look at the gleaming metal tubes and the ornate logo, it would be easy to assume that Dutch brand Van Nicholas has a long and rich history of frame building.

In fact, it’s about a decade old and only really came to prominence in 2012 when it was bought by Koga bikes.

The fact that the titanium specialist has built such a reputation in that time says a lot about its bikes, and the Skeiron is its first frame built for hydraulic disc brakes.

Skeiron was the Greek god of the north-west wind, a name that might better lend itself to an aerodynamic carbon frame, but it does indicate that the purpose of this bike is to race.

‘We optimized the frame for rigidity at the key stress points by incorporating a press-fit bottom bracket, ovalized down tube and hydroformed, tapered chainstays, and a tapered head tube and top tube,’ says Ralph Moorman, general manager of Van Nicholas. ‘That’s all further helped by the 12mm thru-axles for the wheels.’

In terms of material, Van Nicholas has mainly sided for butted tubes with a 3Al/2.5V titanium mixture, commonly called grade 9.

A stiffer grade 5 (6Al/4V) mixture is used for the parts of the frame where higher rigidity will improve the ride.

‘The head tube, bottom bracket, and dropouts are made of grade 5 material,’ says Moorman. For the most part, the softer grade 9 is used not for the economy, but for the challenges of producing a titanium bike.

‘The choice for 3Al/2.5V is down to good mechanical properties and good weldability,’ says Moorman. ‘That’s why we are able to offer a lifetime guarantee.’

The bike is far techier than one might assume. For instance, it was designed with Finite Element Analysis techniques in its construction.